Vision and History of
KOUBOU TAKE

KOUBOU TAKE’s vision is:
“From Tokushima to the World.” 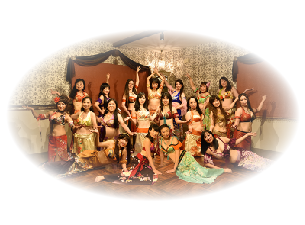 One of KOUBOU TAKE’s representative products is the “Awa-ai sugi chest” (Tokushima Indigo and Japanese Cedar Chest).
Indigo dyeing is one of the traditional industries in Tokushima, with a history of going back 400 years.
We have developed a combination of Tokushima’s indigo dyeing and Japanese cedar tree forestry in order to make chests.
These were also lined with kimono textiles in 2017, and released to the market in 2018.

This product has been featured in the local and general newspapers and on NHK (Nippon Hoso Kyokai. Official English name:
Japan Broadcasting Corporation, the national public broadcasting organization in Japan).

Our aim is not only to make traditional products, but also to use mementos to shape the
products and make their precious memories visible.