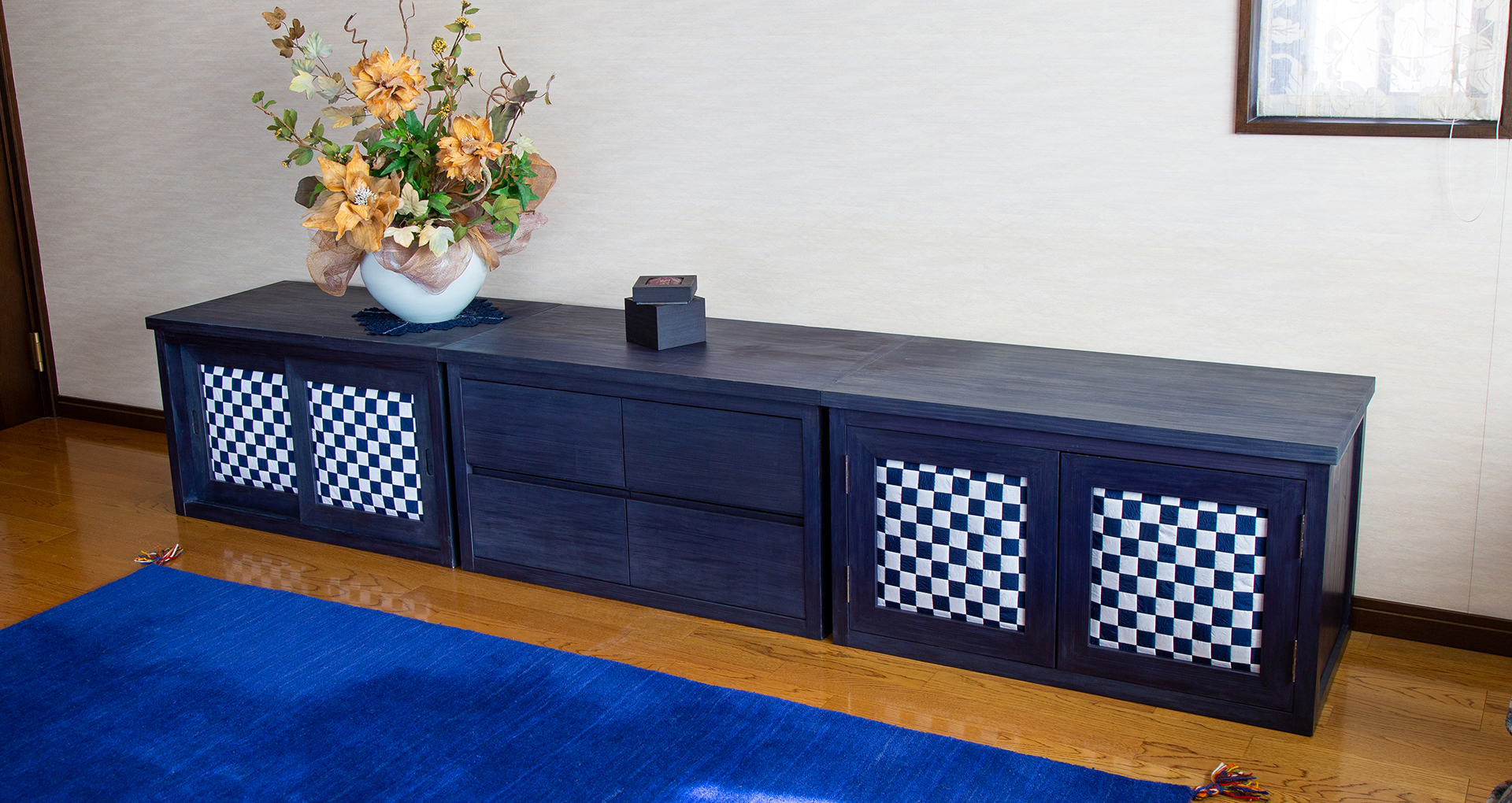 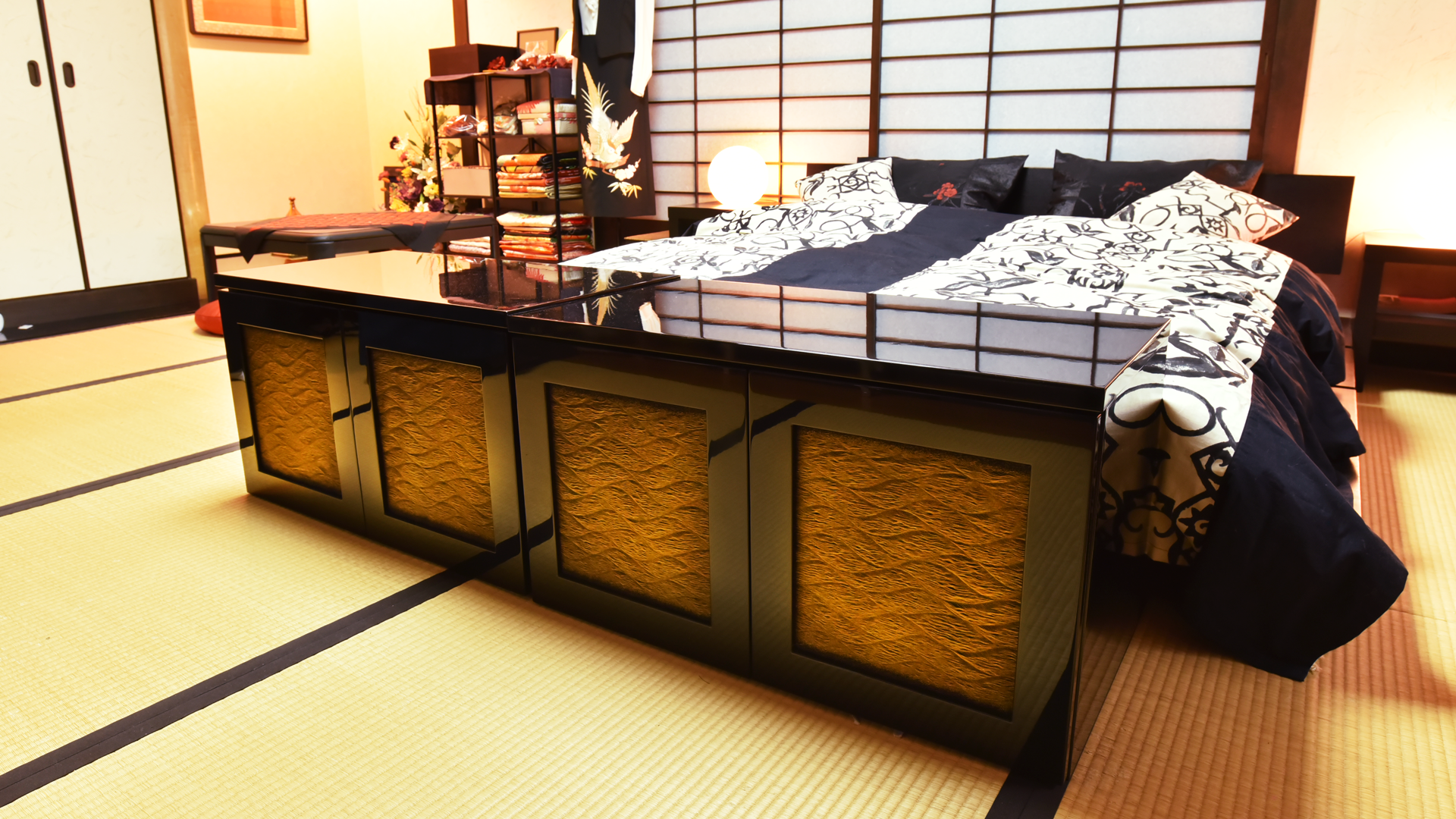 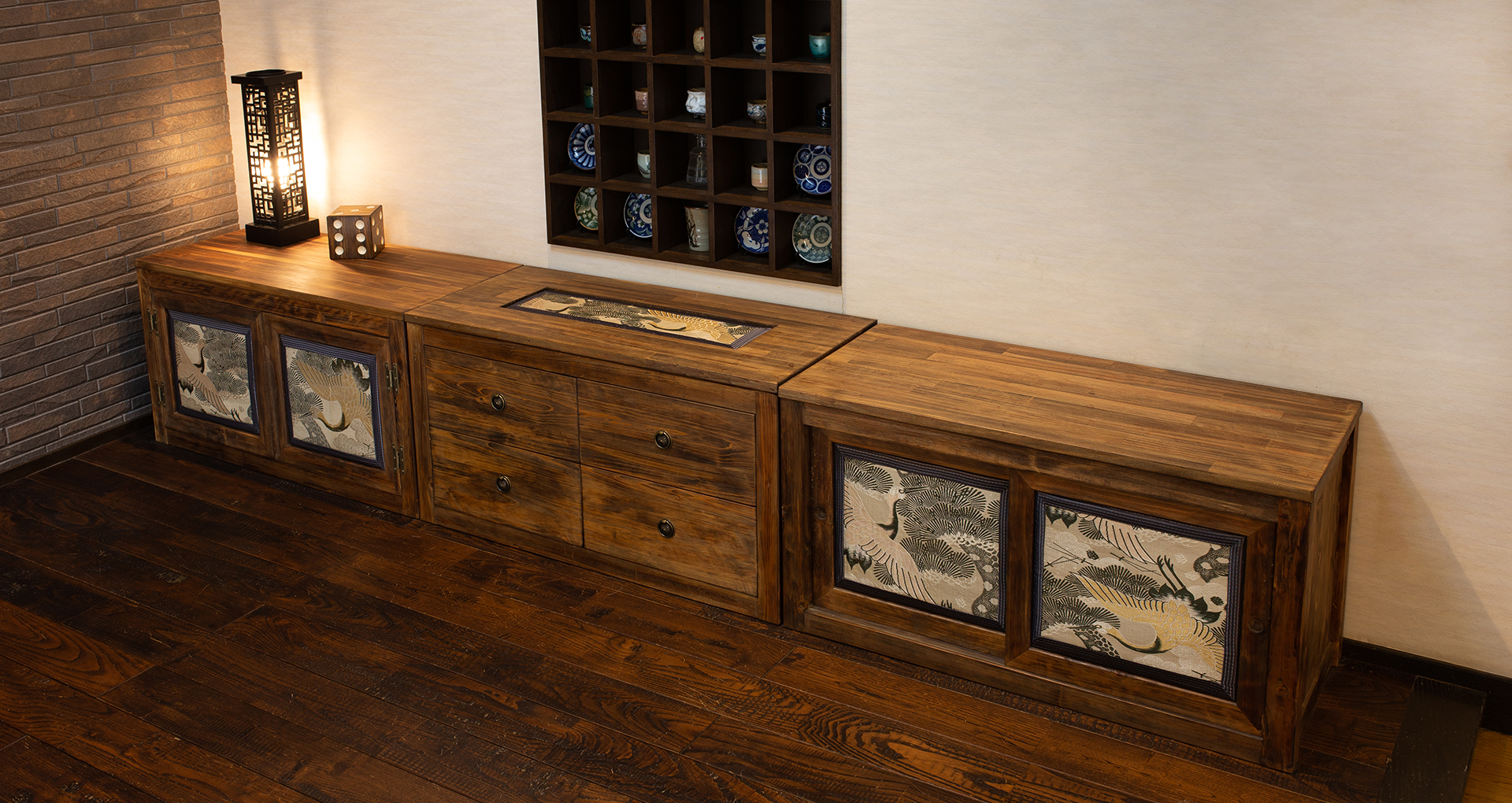 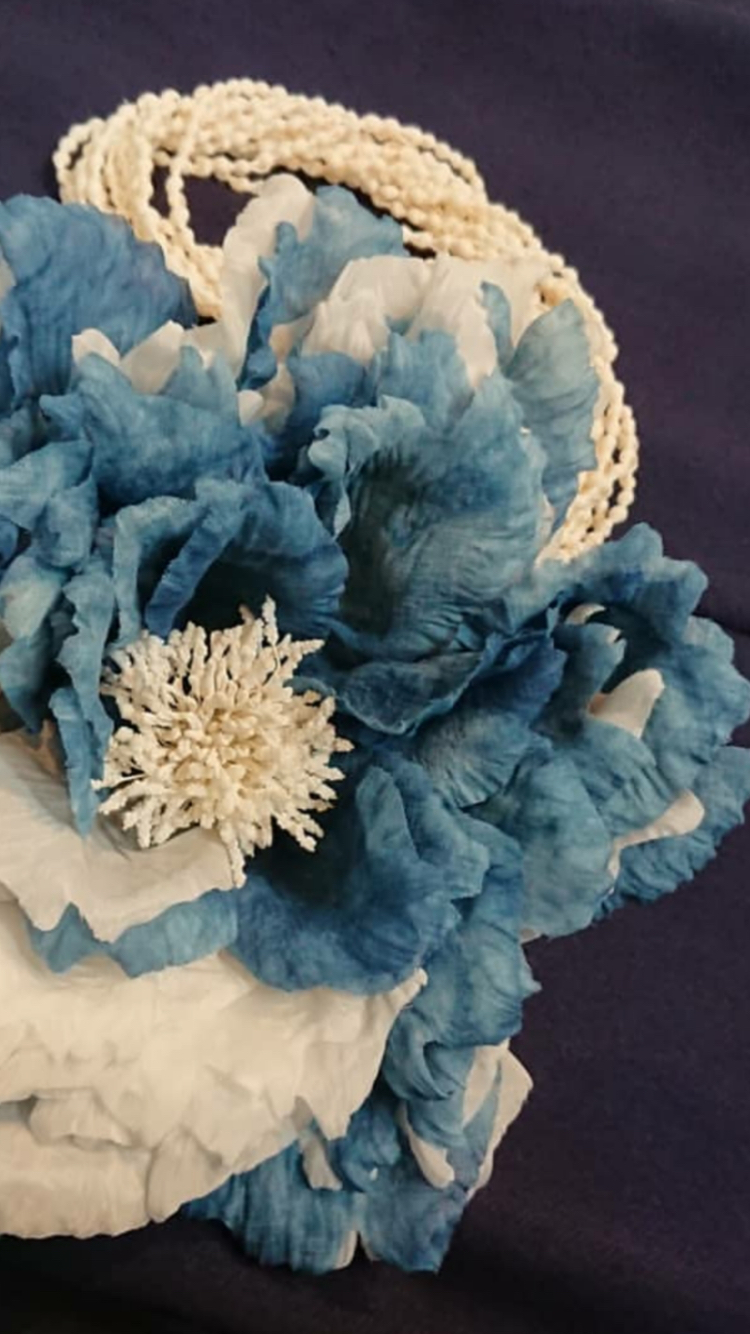 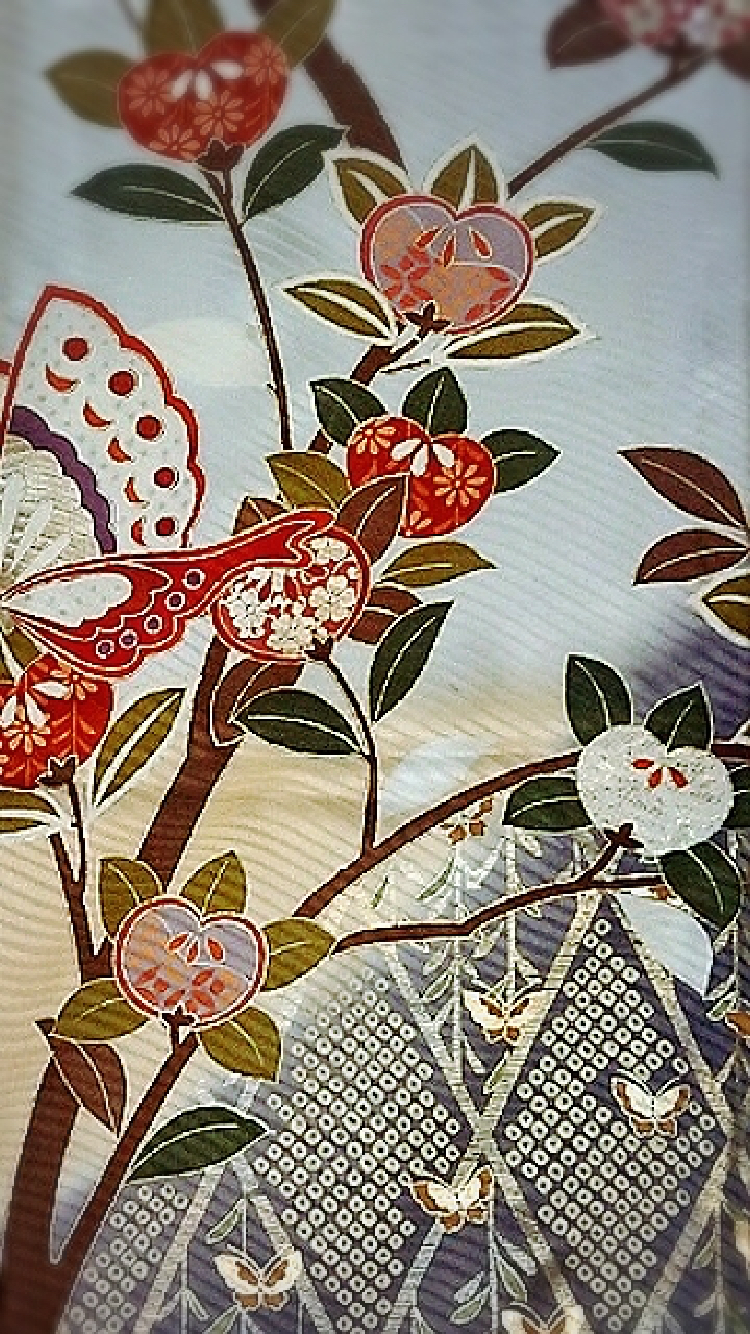 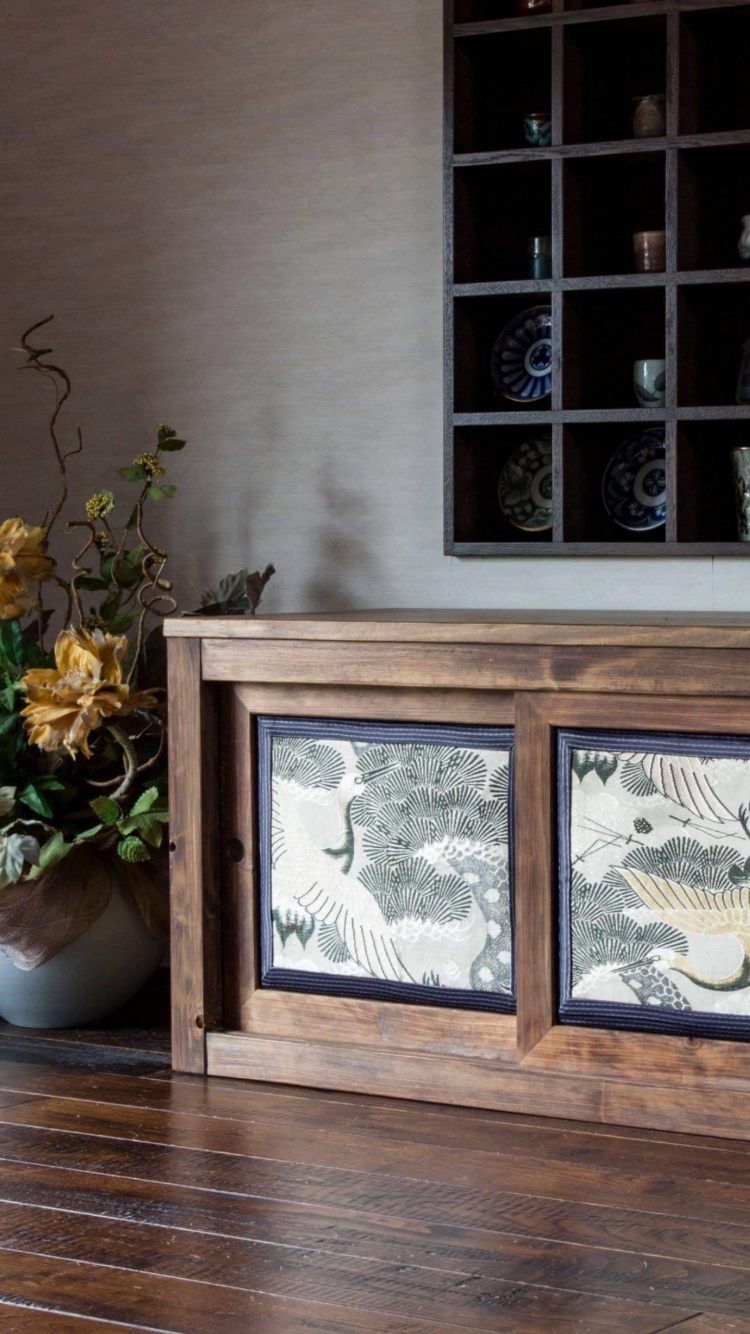 Since the old days, Tokushima prefecture has produced indigo, salt, timber, and so on in plentiful amounts. Of special note is Awa Indigo (Awa is the old name of Tokushima), one of the best-known specialties in Tokushima.

Indigo masters have kept improving all the processes needed for indigo dyeing, such as the cultivation of indigo, and the production of “sukumo,” which is the raw material which has been used for indigo dyeing since the 16th century. They have succeeded in creating the best indigo in Japan. Woodworking is also one of Tokushima’s local industries, and originated with the ship’s carpenters who worked for the feudal domain of Awa during the Edo period (17th century to the middle of the 19th century).

Tokushima is known as one of the best areas for woodworking in Japan, and has been famous for the production of dressers with mirrors, precious wooden furniture, family Buddhist altars, etc. Kobo Take Tokushima is eager to keep producing fine products that match the minimalist lifestyle of the present day and are sophisticated, elaborate, and typically Japanese with a sense of warmth and relaxation.

At the same time, our production works towards preserving and handing down traditional Japanese techniques in good old Tokushima. We hope our passion reaches people in all over the world. 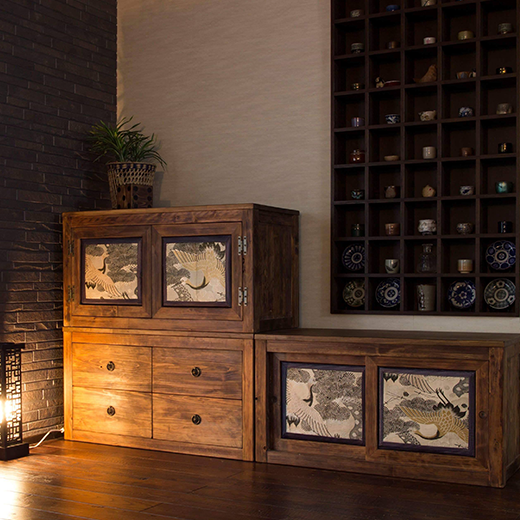